A podcast dedicated to Dungeon Synth praising the immortal spirits existing before Creation. 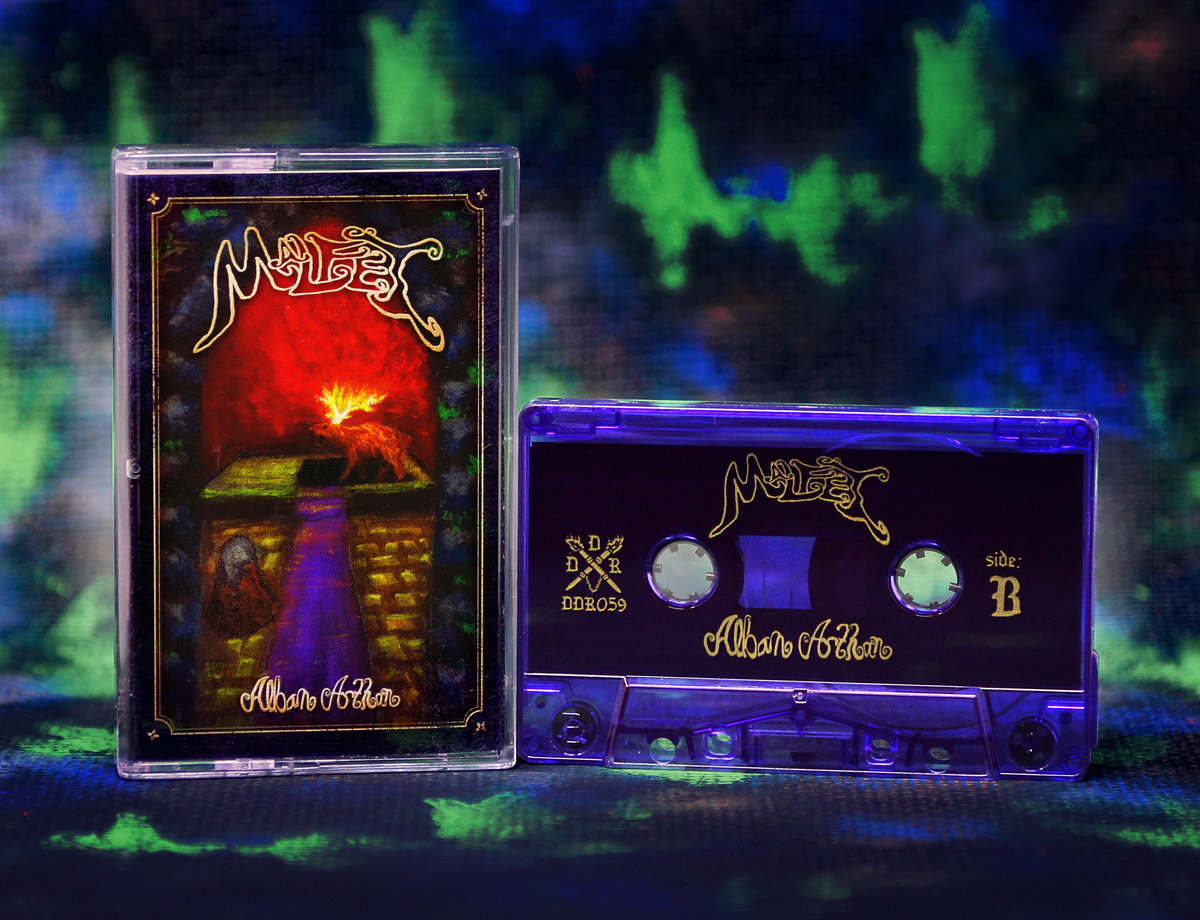 The latest missive of neo-medieval fantasy ambient conceived by the “Ill-Made Knight,” Malfet. Alban Arthan (“the Light of Arthur”) is named for a modern druidic celebration of the dawning of a new year, wherein the Oak King returns to wrestle power away from the Holly King, gradually driving out wintry darkness with dawning sunlight as the eternal wheel of seasons turns.

Malfet’s third full-length album is a rumination on dreams and death. The flickering torchlight and subterranean abysses of mourning are tempered with the relief found in dreams, where friends who have passed into the unknowable realms are reunited and pale fantasies blossom in cheer.

Down labyrinthine passages of stone that seem to dance in shadow, echoes of ancient melodies, some plaintive, others blithely redolent, emanate from the naves of dusky halls. Snatches of lost rhapsodists – the ancient blind harpist, the beautiful young shieldmaiden cut down well before her time – may be recognized among the many new and unfamiliar strains. Bittersweet threnodies plucked by dulcimer and harp follow gentle flute arias and folkish themes by tabor and pipe. It is an ambitious undertaking, these dungeon synth lieder ohne worte, to memorialize fallen brethren and sisters without losing what small snatches of light still glow in this crepuscular chapel. The fair and sunny fields of Avalon and that Snaking Path through shadowy forests lie behind us – a deeper, more arduous journey lies ahead, perhaps all the more rewarding to traverse.

“Alban Arthan” will be released in a joint effort between three stalwart allies. This October, a cassette edition limited to 300 copies will be released by Dungeons Deep Records. Simultaneously, on CD, Pacific Threnodies takes the helm. Finally, before the year’s end, a deluxe vinyl edition has been left to the machinations of Expansion Abyss Records.

“Rather than relegated to a cottage of cozy fire, Malfet’s music rolls over hills in both sunshine and rain questing towards adventures far away from here...” - TAPE WYRM

“Malfet opts for a clear medieval and melancholic undertone. The music takes the listener to the battlements and dark corridors under the castle more often than through the rugged Scottish countryside...” - ZWARE METALEN

"Painting pictures of forests and feasts in dim lit halls, it’s an album that carries within it a constant sense of joy, but combated with such darkness that it never truly becomes uplifting..." - TOILET OV HELL 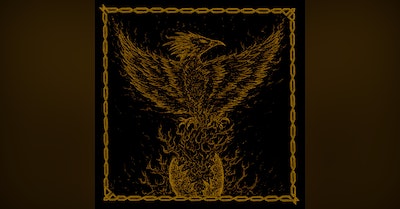 Sunstrider by Vaelastrasz Eras may end and empires shatter - that from which we once drew our power may indeed, be lost to us. The mighty achievements o… 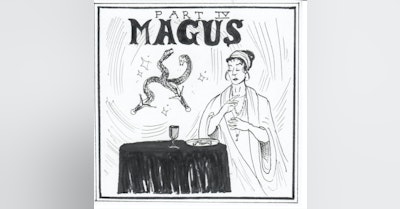 Elminster - The Making of a Mage - Pt. IV: Magus